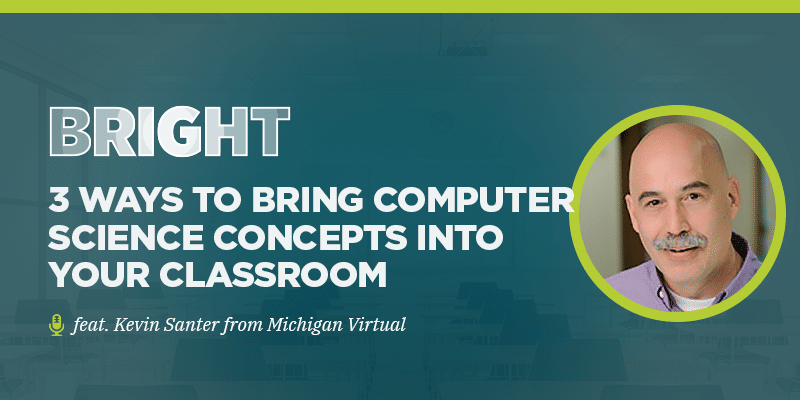 Kevin Santer didn’t have a typical journey into education.

In fact, he worked as a software developer for 20 years before becoming a teacher.

Kevin comes from a family of educators — 28 of them, to be exact — so growing up, he heard many stories about what it was like to run a classroom. But his first true encounter with teaching occurred while running a training program for adults in the automotive industry.

“That was my first semi-formal taste of teaching,” he admitted. “It was really exciting to recognize that I like doing this and feeling like, wow, I could actually be kind of good at this.”

It took effort and sacrifice — to leave his job, go back to school, and get his teaching certificate — but, with the support of his wife and family, he made the career switch. He taught mathematics face-to-face for ten years before coming to Michigan Virtual, where he now serves as a lead instructor for our career and technical education courses.

Here’s a sneak peek at our conversation:

Kevin doesn’t regret the jump from the corporate world to the classroom to this day.

“That tangible, right-there-in-your-face validation and feedback are very different from what you get in the large corporate world, no matter how positive your yearly review is,” he told me. “It’s nothing like those honest moments, or the goofy ones, right? I got to be a dorky math teacher and basically tell dad jokes and get kids to laugh at them. You can get a kick out of it.”

In 2019, Kevin was recognized as our Online Teacher of the Year thanks to his skill and dedication to online students. The same year, he participated in a committee to help revise Michigan’s K-12 computer science standards.

Kevin has a laid-back, empathetic aura about him. He seamlessly navigates between complex computer science concepts and “deeper philosophical waters.”

Even in the English classroom, he argues, computer science concepts can provide a helpful framework for problem-solving. For example, the concepts of “debugging” could be used in peer review to dig deeper into why a student’s topic sentence isn’t working as effectively as it could be.

In this episode of the BRIGHT podcast, Kevin uses the lens of computer science to explore what it really means to think critically and offers three strategies for bringing computer science concepts into the classroom.

You can listen to my conversation with Kevin using the audio player above or by subscribing to the BRIGHT podcast in your app-of-choice (find us on Apple, Spotify, Google, and more) or by reading along in the transcript.

Of course, we understand that educators are busier than ever. Suppose you don’t have time to listen to Kevin’s full episode (which offers the fuller effect of his wisdom, energy, and examples), you can still benefit from a glimpse at some of my favorite quotes from Kevin and his top three tips for bringing computer science concepts into the classroom below!

3 ways to bring computer science concepts into the classroom

One popular concept in computer science is “debugging.” You might hear this term when a programmer is trying to determine why their code or software isn’t working. The process of “debugging” can help students develop growth mindsets and strengthen their problem-solving skills. It’s an approach for dissecting a problem, determining when things start to go wrong, and deciding where to focus their efforts toward solutions. This perspective asks students to navigate between the larger picture and the details to investigate questions such as: Why isn’t this working yet? How will I know when I get the correct answer? How do I convince other people of my solution?

From its inception, computer science has revolved around pattern recognition and rule formation. Students in any class can benefit from the rule-making and testing processes commonly employed by computer scientists. Rather than asking students to take someone else’s word for it, you might invite your students to discover rules for themselves. For example, you could give students a set of sonnets and ask them to uncover the underlying pattern. You might then allow them to argue for their interpretation of the rules, investigate examples that bend the rules, and imitate or play with these rules by writing their own sonnets.

Algorithms are the building blocks that govern pretty much everything that happens on a computer. An algorithm is a set of instructions clear enough that a machine or another person can execute a process without ambiguity. By bringing algorithms into the classroom, students can learn to describe their processes in replicable ways. This concept can also assist in problem-solving. For example, if your class routinely runs into the same issue when lining up for recess, you could ask students, “How might we adjust our algorithm to prevent this problem from happening?” Recognizing, labeling, and practicing algorithms invites students to slow down, break their process into clearly defined steps, and investigate solutions

“If you were to take a look at the computer science standards, you’d quickly recognize that they’re bigger than just coding. They’re bigger than just learning how to make a program in language X, Y, or Z. In fact, I usually connect it to probably the leading buzzword that an employer puts on a job posting. They’re looking for critical thinkers, right? Computer science brings a set of tools and perspectives that let students become better critical thinkers.”

“Then, there are the deeper philosophical waters. What does it mean to think? How do we know when a computer is thinking? And that leads to not just this abstract sci-fi topic, but what does it mean for humans to think? What’s going on with various psychological processes? What happens to someone when they develop Alzheimer’s and slowly lose what makes them them? There are deep waters that you can quickly connect to.” 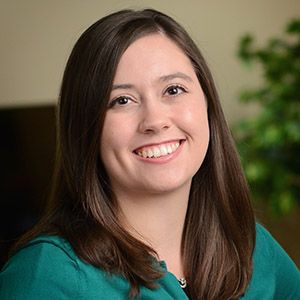 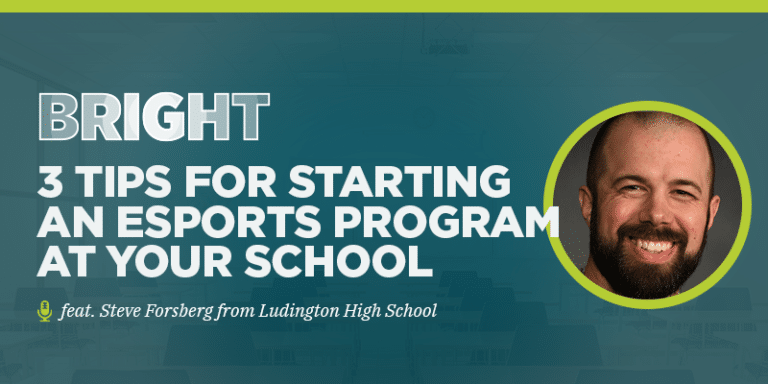 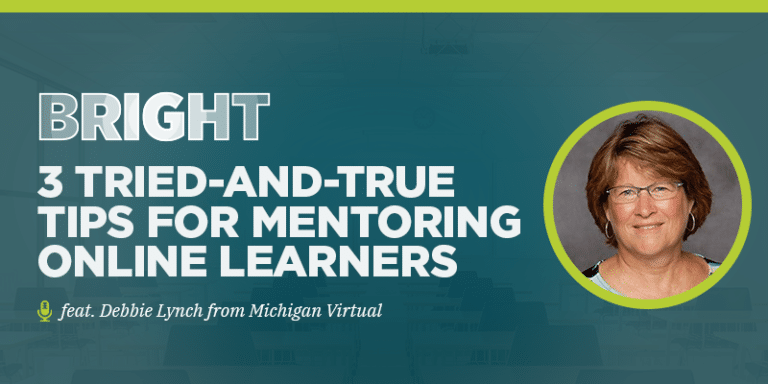 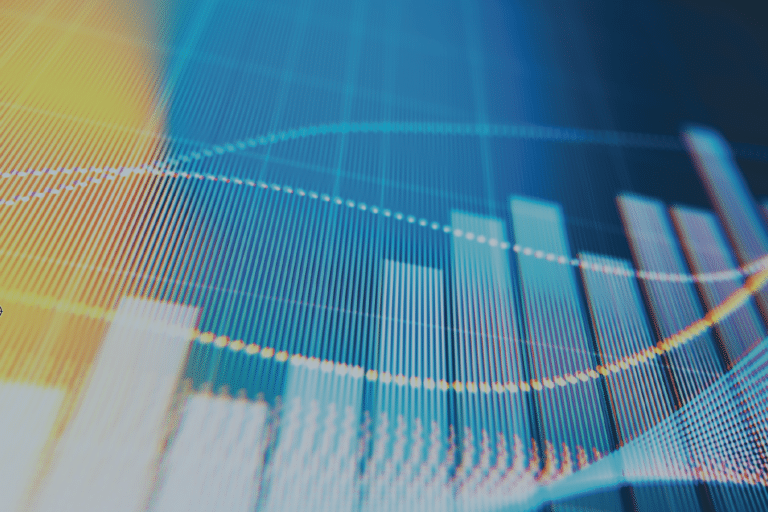