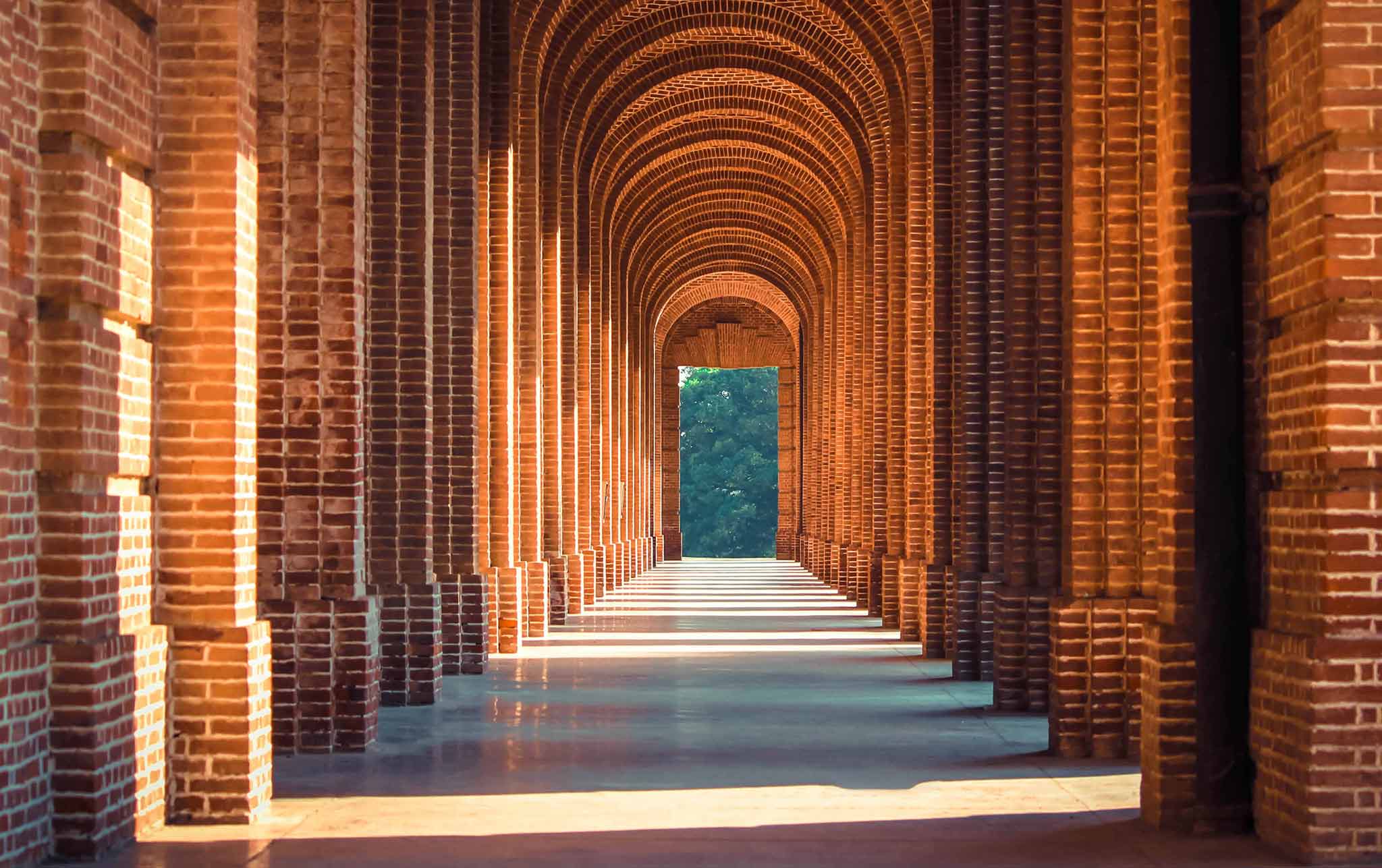 I started working with Billy three years ago when he was in 5th grade. I have had the honor of being Billy’s mentor and English teacher for these three years. Billy’s family felt that a complete online public school would be an option that would work best for him, and it has.

Billy has faced many health issues. He has endured cardiac surgeries and substantial speech and hearing difficulties. The face to face public school setting was not a successful environment for Billy, so his mom took on the task of being his guide through the online program. His mother has been a dedicated advocate for Billy and works hard to be sure he meets the goals in each of his classes.

When I first worked with the family, I had frequent conversations with his mother. Billy and I would only communicate through email. He would only discuss course content and rarely asked questions. Anything I learned about Billy was from his very friendly and open mom. She shared Billy’s health issues. I learned about his interest in Civil Air Patrol, karate, and rock collecting. I also came to understand how close he is with his parents, sister, brother, and grandmother.

Last year Billy was working on a Social Studies unit covering Egypt. His mom called and said Billy would like me to come to their home for an Egyptian lunch and presentation about Egypt. I was delighted and a date was set for our visit.

This family lives out in the country about 40 minutes from my home. Billy sent me directions and a map he had drawn so I wouldn’t get lost. When I pulled up to the home, which had a long driveway, Billy was standing at the end of the drive waiting for me. He waved and had a huge smile. I got out of the car, we shook hands, then we hugged, and I gave him a gift of books about Egypt to celebrate his accomplishments. He seemed delighted.

Billy had researched Egyptian food. He, his mother, and grandmother had prepared a Mummy pizza, nuts, seeds, fruit, and cheese. For dessert, he made a delicious Egyptian hazelnut cake. When we all sat down at the table, which Billy had set, I noticed he had prepared some paper to make it look like papyrus reed. On the paper he wrote our names and listed the lunch menu in hieroglyphs.

After our lunch, Billy presented a research report he had prepared about Egypt. Then he introduced me to Colonel Mustard, his yellow lizard! I am terrified of reptiles. I took a deep breath and touched Colonel Mustard with the tip of my finger. Billy put his pet on the floor, and he cracked up laughing when “the Colonel” decided to climb up my leg and I screamed.

Once Colonel Mustard was safely back in his “home,” Billy showed me his desk where he does his online work. We also looked at his rock collection and his Civil Air Patrol materials.

Since that visit, Billy easily communicates with me. He and his family came to a UPVA [Upper Peninsula Virtual Academy] bowling event, and Billy ran right up and hugged me. He even teased that he had Colonel Mustard in his coat pocket. Sometimes Billy emails and tells me about what is going on in karate and Civil Air Patrol. Of course we mostly discuss his classes, but the personal relationship seems to have made the discussions so much more comfortable.

I was delighted last week to receive an invitation go back to Billy’s home for a sushi lunch as he has recently completed a unit on Japan. I can’t wait, but I am hoping that Colonel Mustard will be away visiting other relatives on that day! 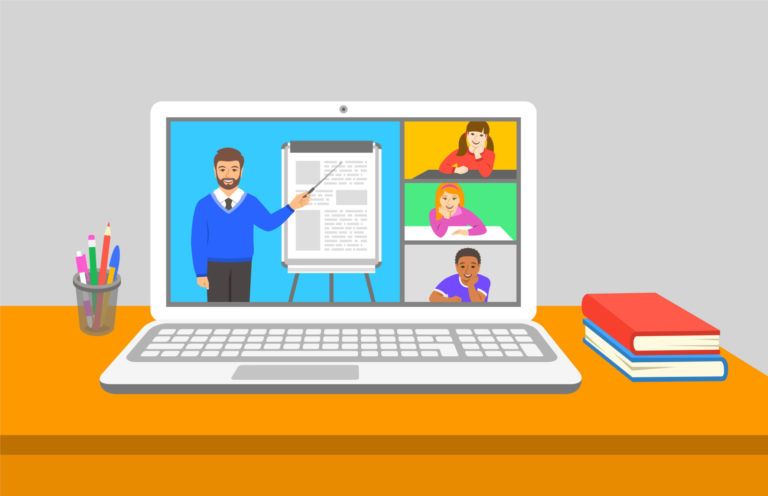 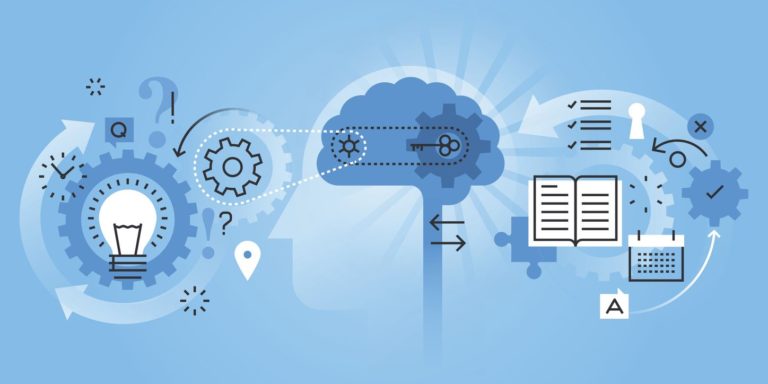 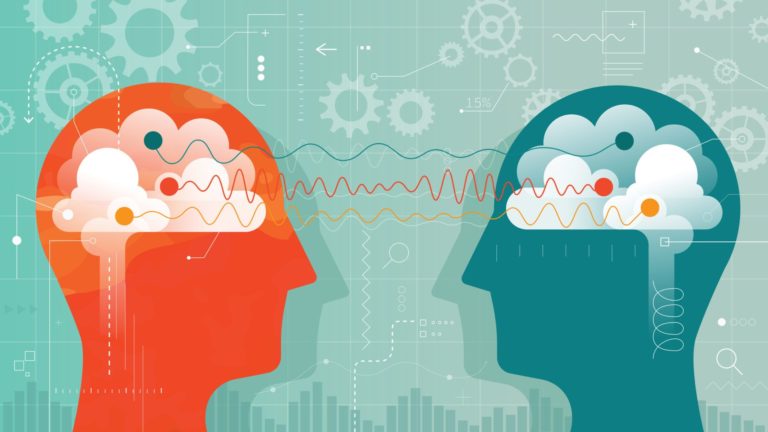 What Does Research Say About Mentoring Online Students?