What are 21st-century skills?

There have been many substantial changes in the world at large, but especially in education, over the past few years. With so many things rapidly changing, one of the only constant things that we can prepare students for is change.

There has been a shift in the last two decades toward equipping students with the skills that they will need to adapt and be successful in our increasingly technological and rapidly changing world and workforce.

This is a departure from teaching a broad array of content that has been the traditional liberal arts approach for many years in America, which was argued to produce more well-rounded individuals with a breadth of general knowledge and depth in a chosen field of expertise in which students have jobs waiting for them.

Now, however, since information technology has advanced so far, knowledge is readily available to anyone, so having the skills and abilities to learn, utilize, and communicate this knowledge is increasingly important.

These skills — which are not rooted in specific content knowledge — are specifically tuned to create competent individuals that are prepared for jobs that may or may not exist currently and enable them to adapt and thrive regardless of their career choices and chosen areas of expertise.

The National Research Council defines these 21st-century skills as falling into 3 domains: cognitive, intrapersonal, and interpersonal.

Why are 21st-century skills important?

21st-century skills are critical for the next generation of adults to be successful in a world where major employers are increasingly valuing adaptability, teachability, and competency.

Gone are the days when having a college degree alone guaranteed adequate and steady employment — employers are looking for lifelong learners that can fill multiple roles, explain their work to others, and grow into leadership positions.

Employers look for these skills because they understand that the tasks employees may be doing today could look very different in 10 years, thus content knowledge alone is not enough, as the workplace demands are constantly evolving.

A 2017 Pew Research publication indicates that many current business leaders believe that many existing jobs will be replaced by technology and AI by 2026 and that new education systems will need to adapt and evolve in order to teach students how to think critically, solve problems, and communicate their learning effectively as the job tasks rapidly evolve.

How do I teach 21st-century skills?

Being asked to teach 21st-century skills can feel like just another thing for teachers to do on the long list of standards and competencies.

In reality, however, what this means in practice is taking your “normal” content and then being intentional about trying to address one or more of the 21st-century skills.

As a result, you design activities that focus on using and improving a skill (meaning students must actually use the skill) and that adequately address the standards you are trying to teach.

Say you’re teaching a standard math lesson about slope. You pause to think about the real-world application of this content. One that comes to mind easily is relationships between variables (i.e., correlation).

Next, you start considering which 21st-century skills you could draw out that fit easily with this information. Three that you decide fit well with this content are communication, collaboration, and media literacy.

After introducing key concepts about slope — and perhaps doing some checks for understanding — you decide to divide students into groups and have them use a computer or their phones to research variables (3 sets) that have significant relationships with one other and produce a short presentation that contains:

For the final deliverable, you decide to ask students to give a presentation where they can practice their verbal communication skills for the class, thus addressing the 21st-century skills of communication (verbal and written), collaboration (working with teammates), and media literacy (using technology to find information).

Just like that, you’ve designed a lesson that teaches both content knowledge and 21st-century skills in one fell swoop!

Resources for integrating 21st-century skills into the classroom

You can follow the previous example in the section above as a general guide to integrating 21st-century skills, and then apply this practice to other subjects. Or, if you’d prefer, you might take a look at some of these resources that can help reduce your lift in lesson planning:

In conclusion, as educators, we are responsible for preparing the next generation of workers and citizens to be successful. Research indicates that many jobs awaiting our students will likely be different than anything that currently exists, and many current jobs may be replaced by technology with humans fulfilling more dynamic roles.

By integrating 21st-century skills into your curriculum today, you help prepare your students for tomorrow!

Dr. Nikolas McGehee received his doctorate in Exceptional Learning and STEM Education from Tennessee Technological University. He has worked as a high school science teacher, university researcher, analyst, and project manager, as well as a STEM Education program manager. His professional career is focused upon improving educational processes and products by performing sound research and making data driven decisions. 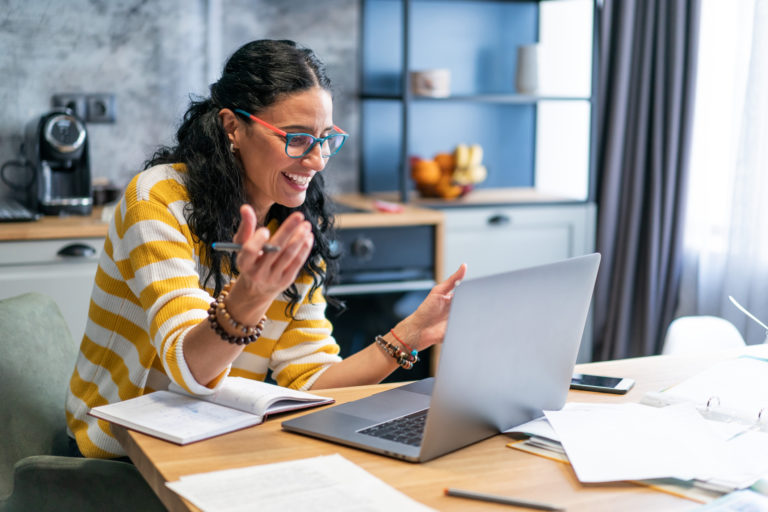 A simple template for SEL check-ins

Using this simple template, our online instructors have learned a lot more about what’s going on in their students’ lives, both sorrows and joys. This information can help teachers better connect with students and figure out what might be getting in the way of learning. 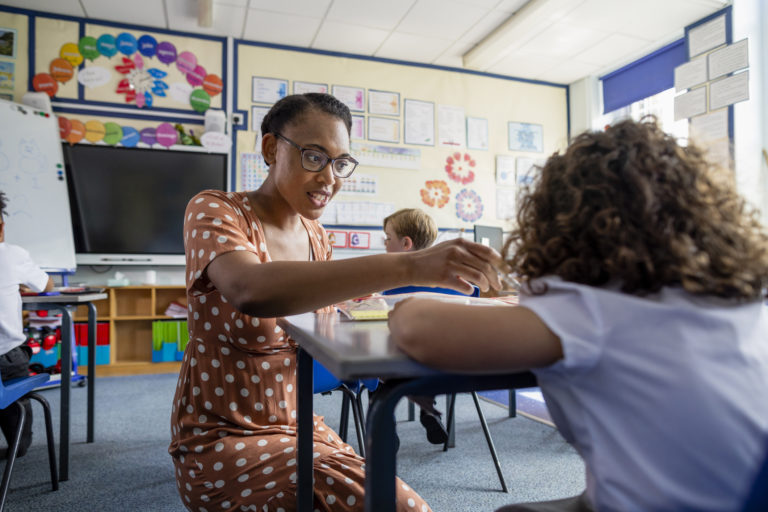 Three surprising benefits of holding structured check-ins with students (plus a free template!) 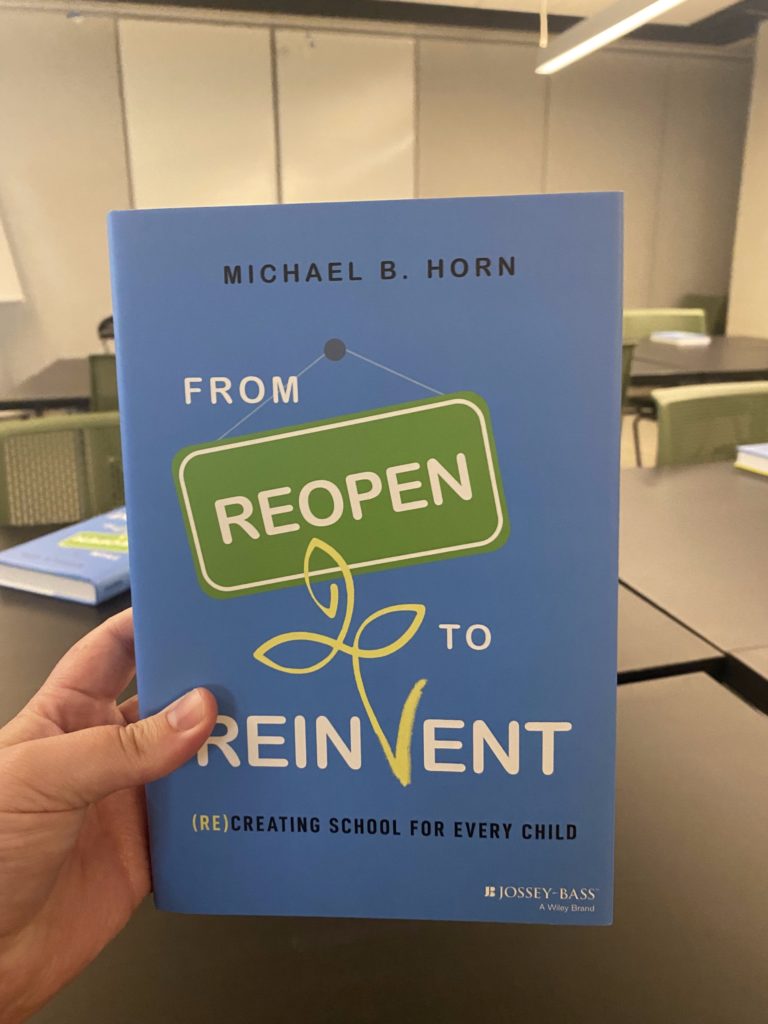 Here are our top takeaways from educational futurist Michael Horn’s latest book, which offers a practical roadmap to K-12 innovation for school leaders.